We had a nice Mother’s Day this year.  For probably the first time Lilli realized it was a day that was supposed to be about me, and I think she wished me a Happy Mother’s Day about a dozen times and would even ask me where I wanted to eat, what I wanted to do, etc. Abbi on the other hand, not so much.  Also, not so much on posing for at least a picture or two.

The “how many hands does it take to hold the toddler in place” pose: 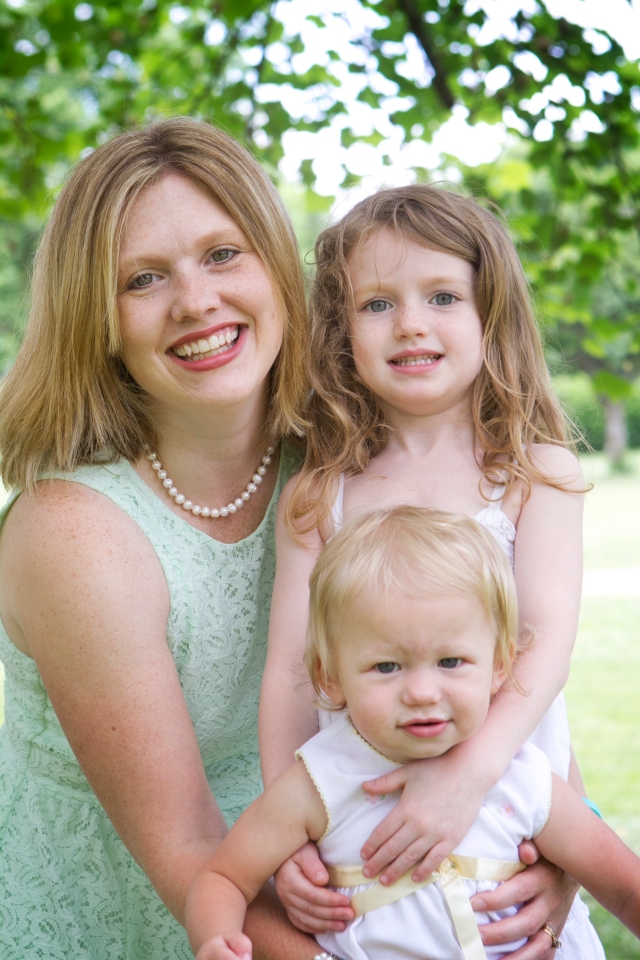 The “only Momma looks good” pose:

The “full on screaming baby and traumatized big sister pose”:

The “as good as it gets before this toddler squirms out of here” pose, also known as the “she’s not smiling but she’s not crying either” pose:

This is generally Abbi’s “stink-eye” pose: 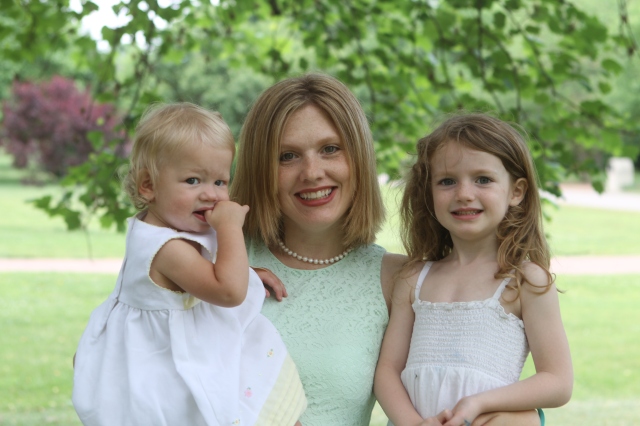 One on one pictures went better, as they generally do. A good picture of the four of us simply doesn’t exist. 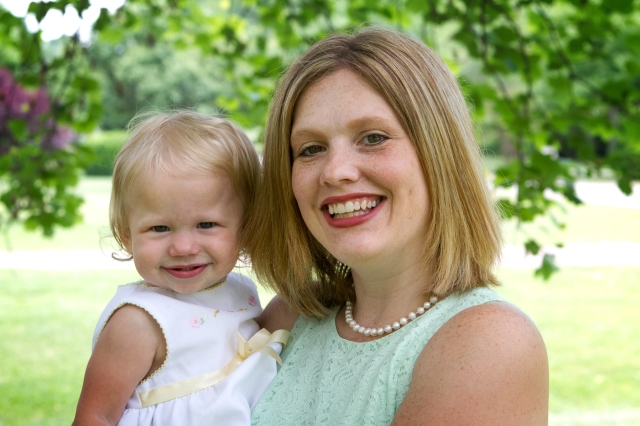 This one is one of my faves: 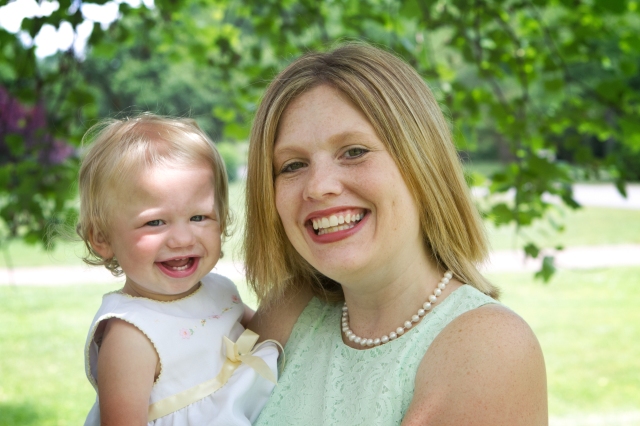 And of course posing with Lilli is much easier!

In her happy place, just running wild.  This was one of Lilli’s favorite old dresses, her Easter dress from 2010. Lilli in her happy place, jumping around and running free.

Restaurants are always so crowded on Mother’s Day that we just ate at our neighborhood Moe’s.  I really wanted chips and salsa so it fit the bill. 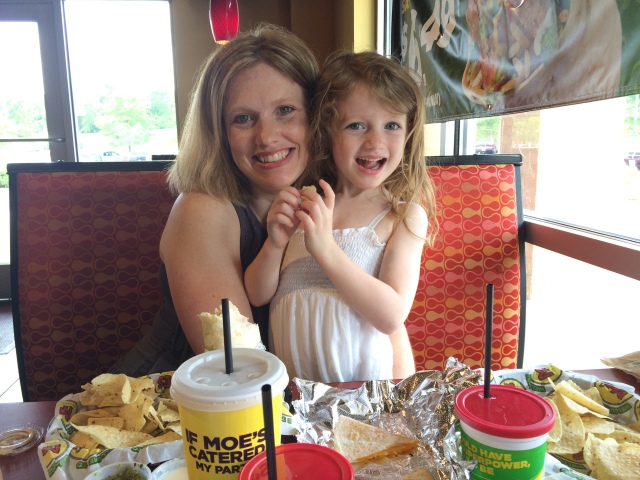 The girls got me several fun things, including this necklace Lilli picked out – very fitting considering it has all kinds of bugs and beetles on it.

We didn’t do much, which is exactly what I wanted.  I had a nice nap and we spent some time at the playground before calling it a day in their matching “I love my mom” pajamas.  A nap, chips and salsa and a bug necklace? What more could a mom ask for?