A new friend came home – a millipede named Squirmy.  Their class had been raising millipedes, guppies and something else (maybe slugs?) and if parents agreed, they could bring one home.  We still have him, but I couldn’t tell you if it’s alive or dead because it’s usually buried in the terrarium and no one seems to even notice him anymore – the fate of so many small pets that seem to come home….. 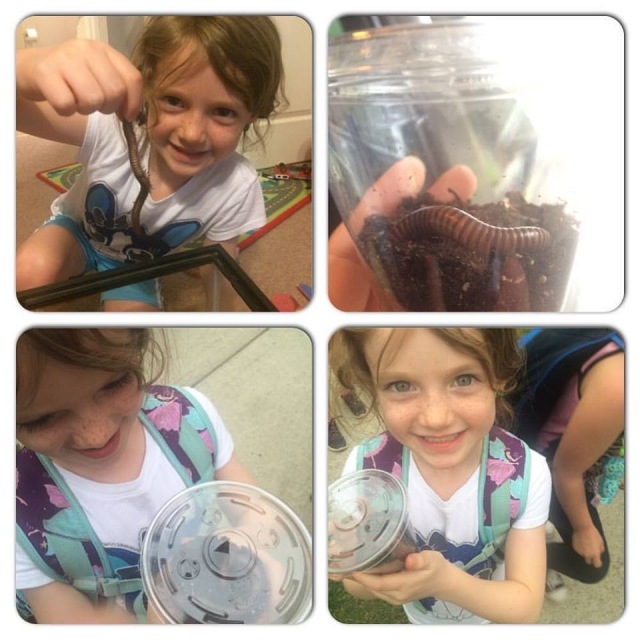 Lilli and Brent went garage sale shopping one Saturday morning and thankfully none of these good looking toys came home with them!

Abbi and I played outside and I took her for a ride in the old truck up and down the street – her favorite thing to do. 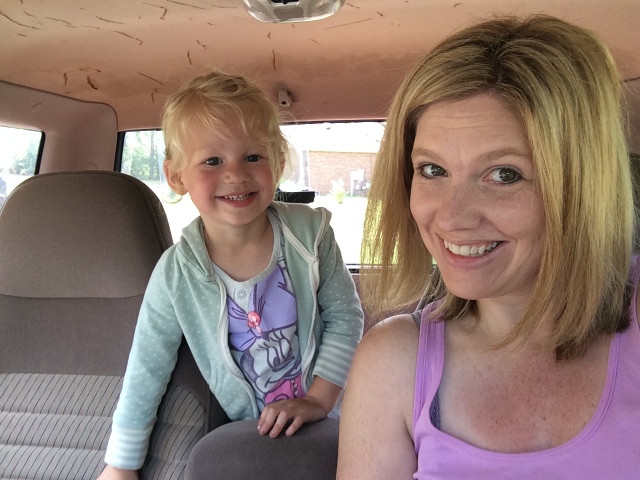 The girls needed new flip flops and some other cheap stuff for upcoming summer camps so we headed to Walmart.  Abbi loved this little Frozen bike and the little hand-me-down bikes she’s been given have all seen much, much better days so we’re going to need to get her one soon because she’d love one now.

But back at the beginning of the summer she still wasn’t using her feet to pedal her tricycles – until this visit to Walmart when it all clicked and she rode this trike all over the big super center! And then once she came she’s been pedaling like a crazy woman ever since!

A new little splash pool to tide them over until the REAL pool opened up.  We buy a cheap one each summer and then trash it at the end, if it survives that long.

Sometimes on our evening walk we use a squashed squirrel in the road as a good example of why we DON’T PLAY IN THE ROAD.  We actually STILL talk about that squirrel when people are forgetting the street rules.

Spring nights mean more daylight and jumping on the treadmill with random bits of string after dinner!

Last spring was really when so many of Abbi’s friends starting having birthday parties as they turned 3, and for the first time Lilli started becoming the “+ 1”.  We had just found out earlier that week that suddenly – with one month’s notice – Abbi’s daycare had decided to close.  The church it was at just didn’t want to do it anymore – after having a daycare for around 35 years! So Bella’s 3rd birthday with a Frozen theme also became a parent grip session about the daycare and lots of sharing # and information on which schools had spots! 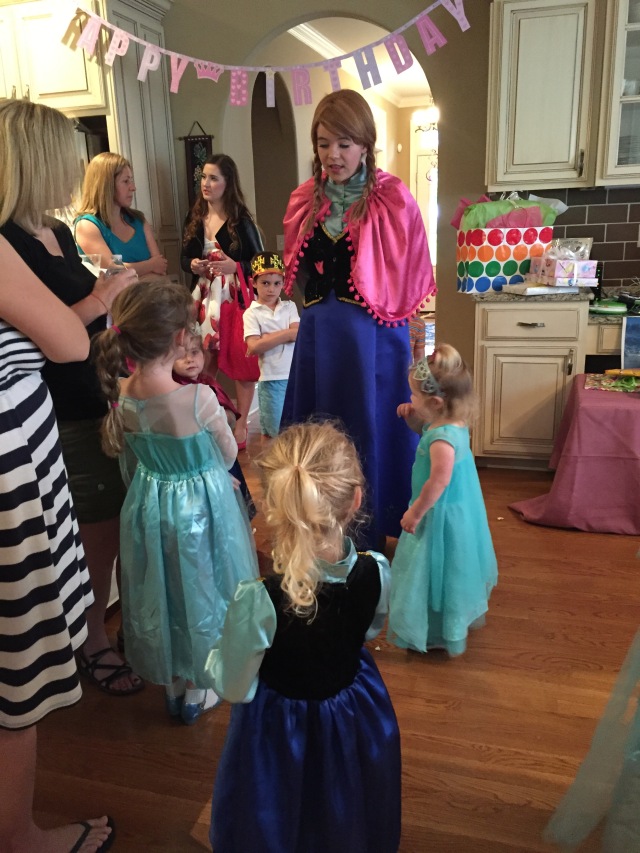 Abbi and Bella eating some hot dogs.  Her family grilled out and that corn was SO good!

All the little kids came dressed for Frozen – Lilli felt a little old for a lot of it and Abbi just doesn’t get into the princess thing, so they were both a little stand off-ish for the performer and her games.  Abbi only has a costume because we’ve forced her to be Lilli’s “+1” for Halloween in the past, and luckily it still fit.  We had a great time and were glad for the time to chat with the other parents in Abbi’s class as we all sorted out what in the world we were going to do about child care!