We had some snow predicted in the forecast, but our side of town ended up getting a lot more than expected.  Abbi’s daycare closed, Lilli still wasn’t back in school yet, and Brent and I ended up staying home.  The snow fell fast and stuck to the roads creating a lot of wrecks near us, so there was no way we were going to drive to work since I’m sure our employers wouldn’t pay our deductibles if we had a wreck!

Two little girls were really excited about the snow!

Their big thing this winter any time we had even a little bit of snow was to jump and roll all over the trampoline in it! It was SO cold but they spent all morning outside just rolling around in it.

Since both of them had packed lunches (Lilli was going to her school aftercare program that day) lunch was already taken care of! They thought it was hilarious to eat their packed lunches at home. 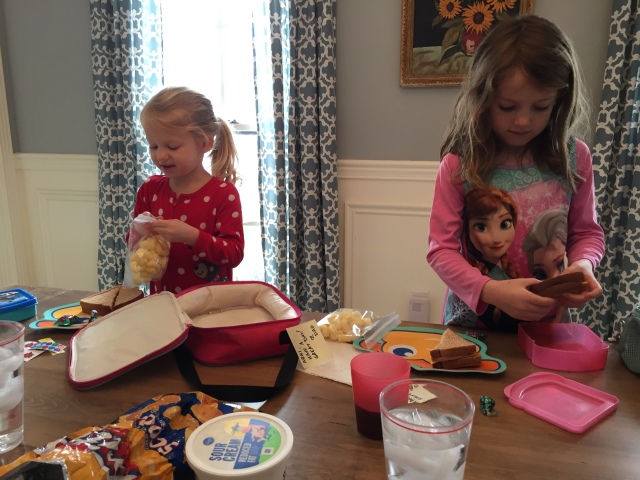 Once the snow stopped we all went out to play for a bit.  Even though we got several inches it wasn’t a good snowman or snowball snow, or even sledding.  But that didn’t stop them from going out 4-5 times, drinking lots of cocoa, and just rolling and sliding around in it all day.

And it didn’t stop me from running in it the next morning in the 10 degree weather! Might as well! It was a slow and icy run on the greenway, but I had the place completely to myself and it was fun to take it slow and make sure I didn’t trip or slide. 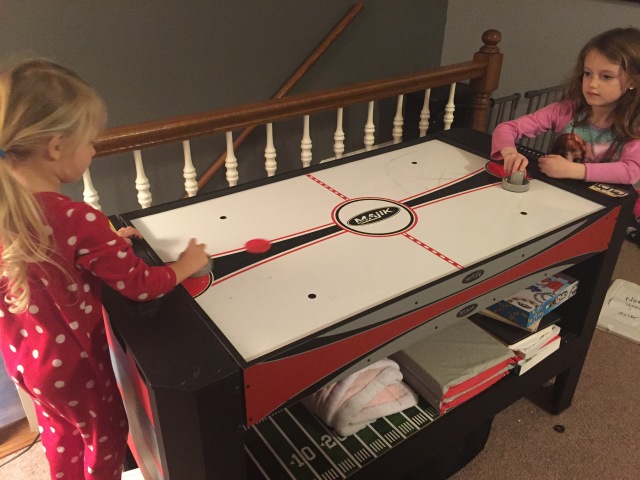 Hitting our sister is definitely wrong. 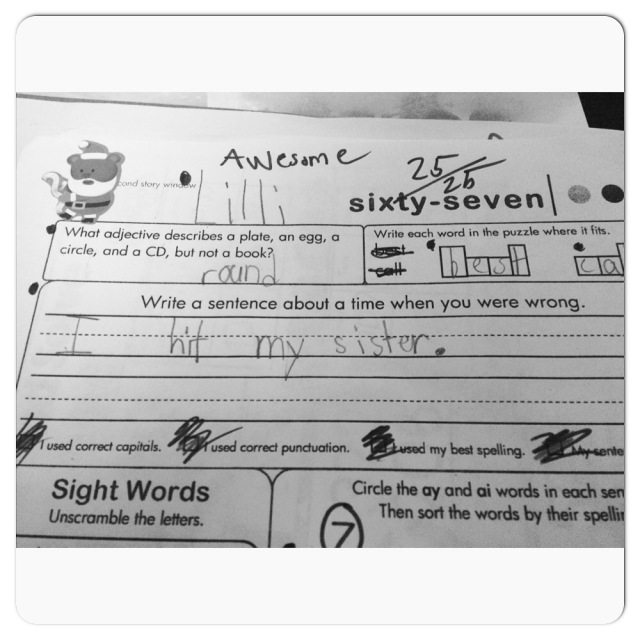 Doing some exercises with Madam President.

On our first date night of the year we checked out an Asian restaurant we’d been wanting to try and never had.  It was just ok, we weren’t super inspired to return there in the future. 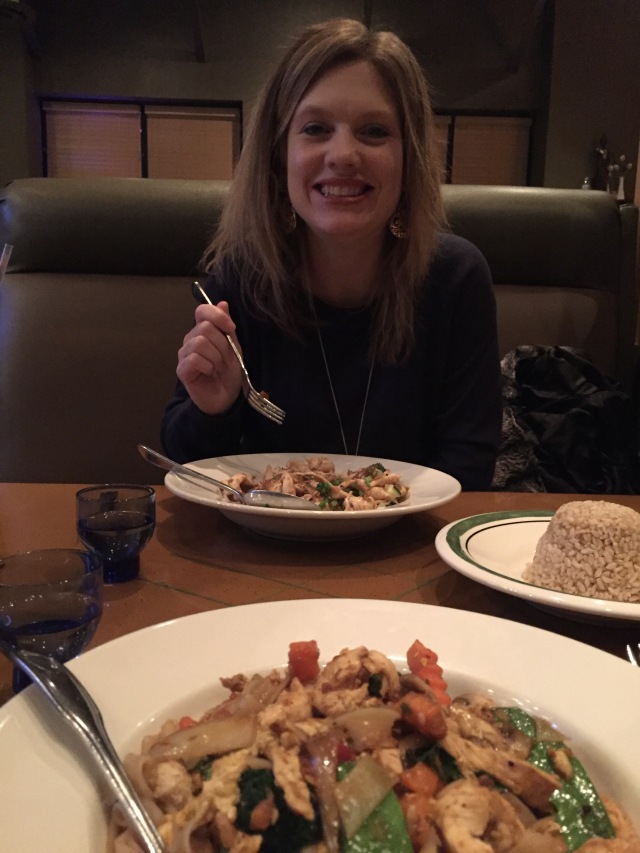 And from there we went to Panera and worked on our 2017 goals.  We looked ahead at the calendar and planned out our priorities for the year and had a good “business meeting” date night where we could really put some intentional things out there for 2017. 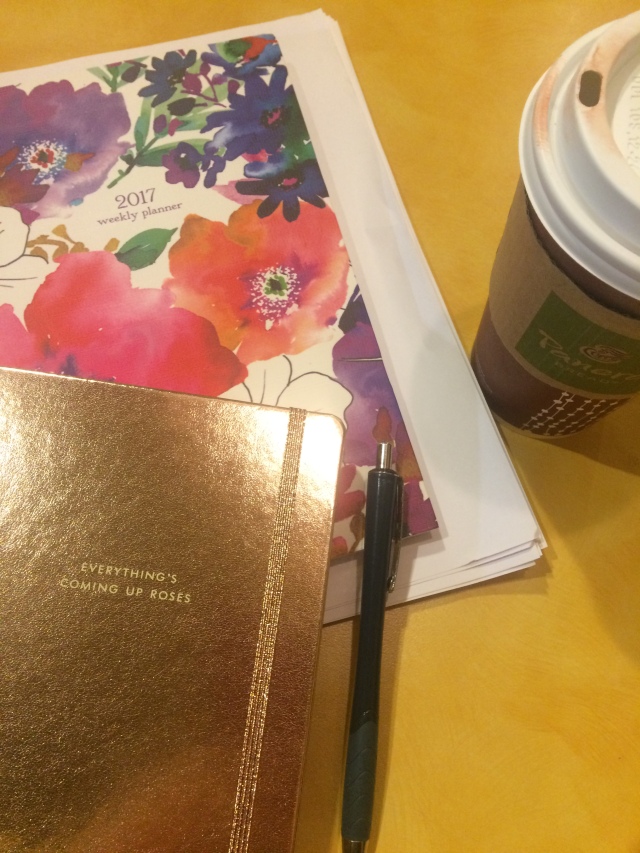 Lilli’s buddy Kelly had her birthday party at a trampoline place and Lilli LOVED it.  We got her a panda necklace and she was pretty thrilled about it! 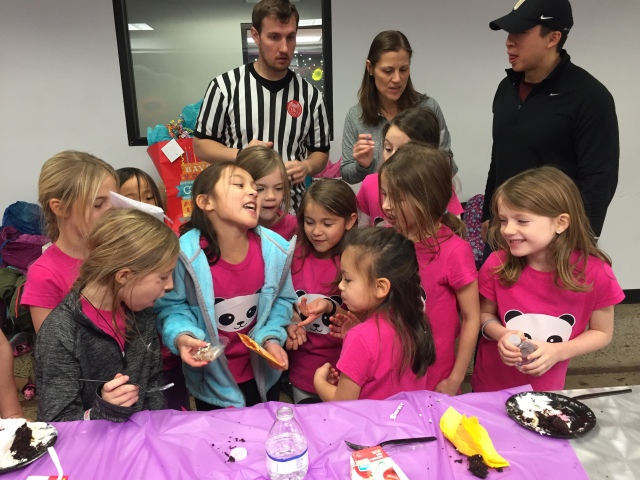 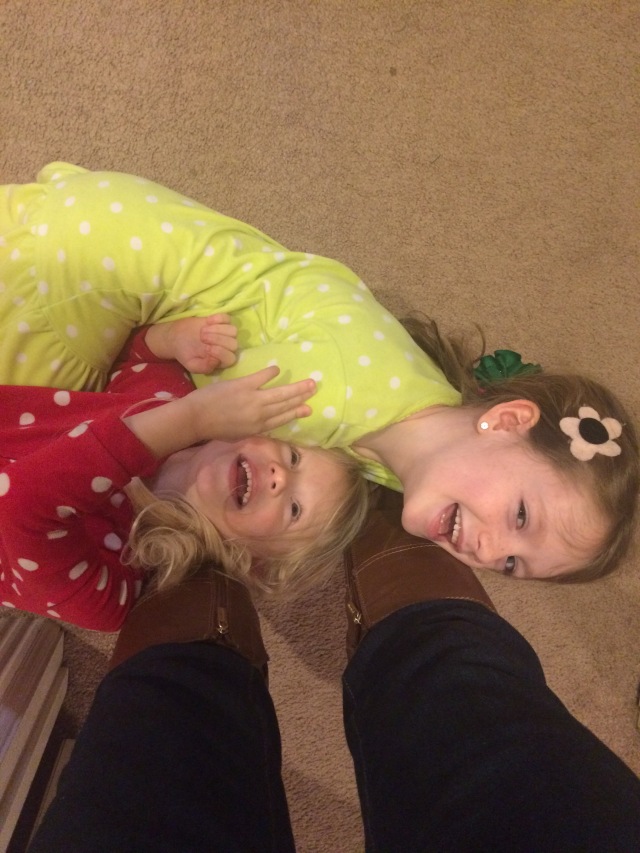 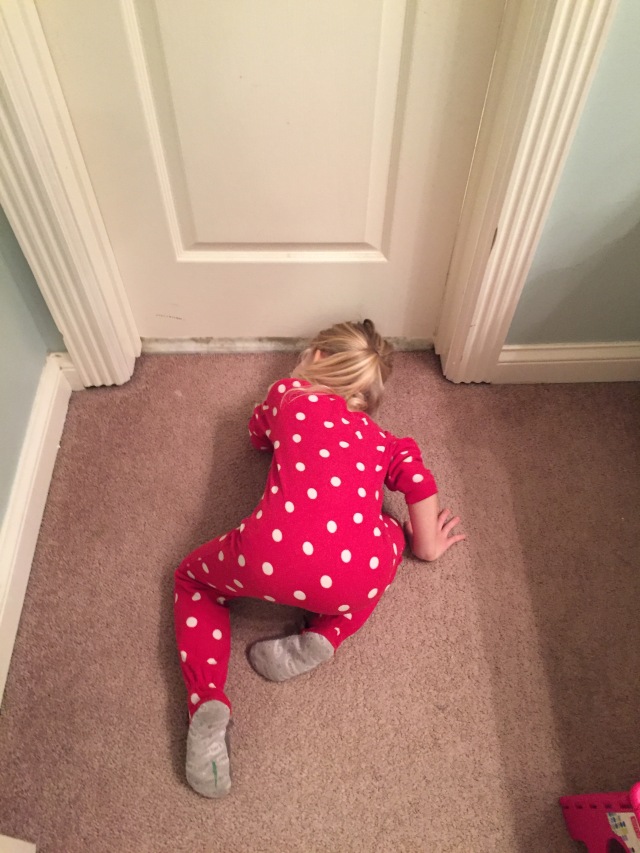